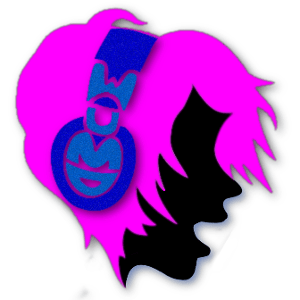 WUMD has been U of M Dearborn’s student -run on-campus radio station since 1979. A wide selection of DJ’s who host live shows, including but not limited to talk, music, and sports. WUMD also organizes Professional Development events to expose our DJ’s to experienced personnel in the media, radio, and overall music field. We proudly host a yearly Battle of the Bands, we DJ events on and off campus, and we partner with organizations and local artists to help them reach a greater audience.

Listen to WUMD College Radio, Radio Paradise and Many Other Stations from Around the World with the radio.net App