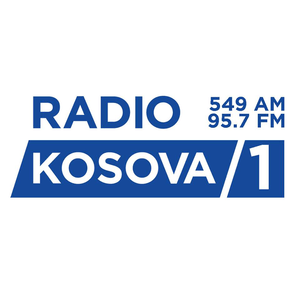 Need a great start to the day with the latest hits from pop? Listen to what your heart desires and tune into the popular public raido station RTK Radio Kosova for the age group 25-34. It is ranked no. 1496 on our top list from our listeners. With a total of two streams you are permanently and universally updated. In addition to programs in Albanian, RTK 1 also broadcasts daily news in Turkish, Bosnian and Romani.

Listen to RTK Radio Kosova, Radio Dukagjini and Many Other Stations from Around the World with the radio.net App