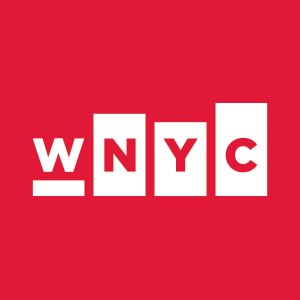 WNYC is one of New York's flagship public radio stations, broadcasting the finest programs from NPR, American Public Media, Public Radio International and the BBC World Service, as well as a wide range of award-winning local programming. The station's main programs include "Morning Edition," the nation's most listened-to morning news program, and "All Things Considered," the most popular afternoon news show. WNYC also features a wide variety of local and national programs, including "On the Media," "The Brian Lehrer Show," and "Radiolab." In addition to news and talk programming, WNYC also offers a selection of music programs, including "New Sounds," "Soundcheck," and "The Greene Space Sessions." These shows showcase the best in contemporary classical, jazz, and world music. WNYC is also committed to producing high-quality local news coverage, with a team of journalists dedicated to covering the stories that matter to the people of New York. The station's award-winning local news team provides in-depth coverage of the city's most pressing issues, from politics and education to transportation and the environment. WNYC is a non-profit organization that relies on the support of its listeners to remain on the air. By becoming a member, listeners can help ensure that WNYC continues to provide the community with high-quality programming. As a station that has been serving the community for nearly a century, WNYC has a reputation for excellence in public service and a deep commitment to serving the greater good. Tune in to 93.9 FM to experience the best in public radio programming, from news and talk to music and arts.

Listen to WNYC 93.9 FM, WQXR 105.9 FM and Many Other Stations from Around the World with the radio.net App