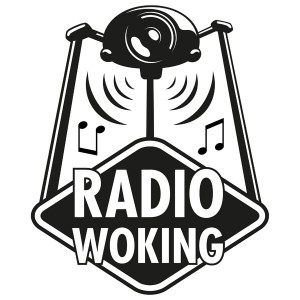 Based at The Winston Churchill School, Radio Woking took over from the popular school station Yay Radio, which had run for close to two years featuring some very talented students from the school. Unlike Yay Radio, Radio Woking not only features the school’s student presenters but also presenters from the local community. The station features a vast array of specialist programmes and features not heard on commercial or national radio – all with a real local flavour. Radio Woking is about giving you an alternative to the mainstream. It’s not trying to be something for everyone every minute of the day, it’s about listening to a show that interests you. Hopefully many shows will find your interest across our broad selection of programmes. Students at The Winston Churchill School also present some ground breaking programmes. Some fantastic ideas have come from the students, and it is great to listen to their ideas and opinions on Woking and the world in their shows after school during the week from 3-4pm.

Listen to Radio Woking, Quasar The Album Station and Many Other Stations from Around the World with the radio.net App